This is a juicing recipe that doesn’t contain fruit, it is made up of spinach, fennel, cucumber and celery. This fact could scare you away, but don’t be frightened – this is a delicious juice! We first tried it while on a juicing fast, and thought it was a very different, very original juice. I guess it was because of the fennel, such a singular tasting legume!

Be careful with the fennel though: it gives taste, but it can also be quite overpowering… We found out we prefered the juice with only ½ a bulb, but this also decreases the nutritional value, and the quantity, so I advise you to try the original juice recipe, and make the modification only if you feel the need! 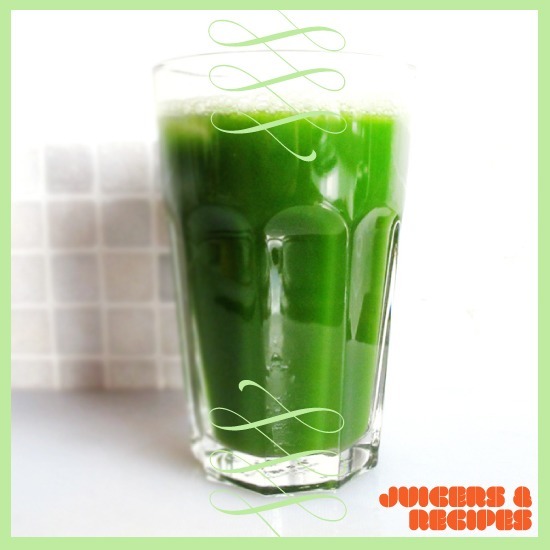 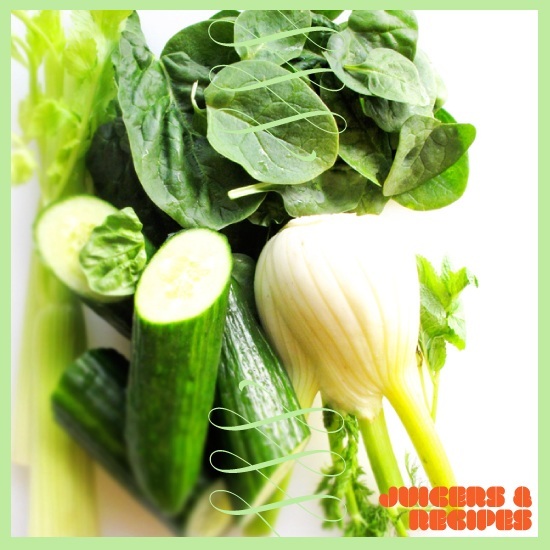